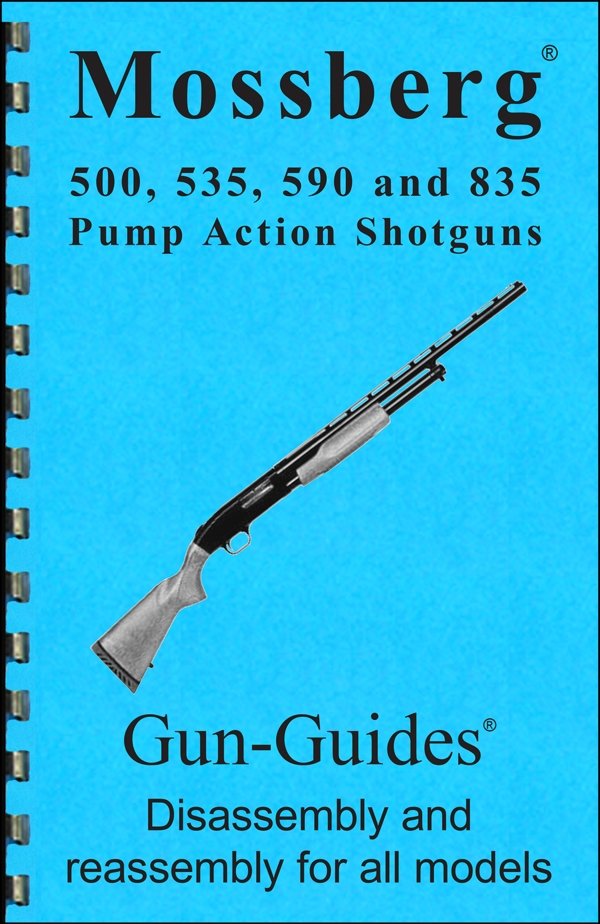 Brief History of O.F. Mossberg & Sons, Inc.
Oscar Frederick Mossberg and his two sons, Iver and Harold, founded the company in 1919. To this day, it is the oldest family owned firearms manufacturer in America and is the largest pump-action shotgun manufacturer in the world.
Their first firearm was a four barreled .22 handgun known as the “Brownie”. Currently Mossberg has over 100 design and utility patents and was the first to introduce Monte Carlo style stocks, molded trigger housings, spring-loaded quick release swivels, the first 3- 1/2” chambered 12 gauge shotgun, and the first firearm manufacturer to be ISO 9001 certified.
Early in its manufacturing history, Mossberg began to earn the reputation for building “more gun for the money”, producing quality, extremely dependable firearms at an affordable price.
The Mossberg 500 pump-action shotgun was designed and marketed in 1962. The 500 series utilizes an aluminum receiver to reduce weight. The bolt assembly uses a steel bolt lock that engages a recess in the barrel extension for steel-on-steel lock up.
Since 1979, The Mossberg 500 is used by all branches of the U.S. Armed Forces. When it comes to proving itself in the field, millions of satisfied customers can’t be wrong.
Save this product for later