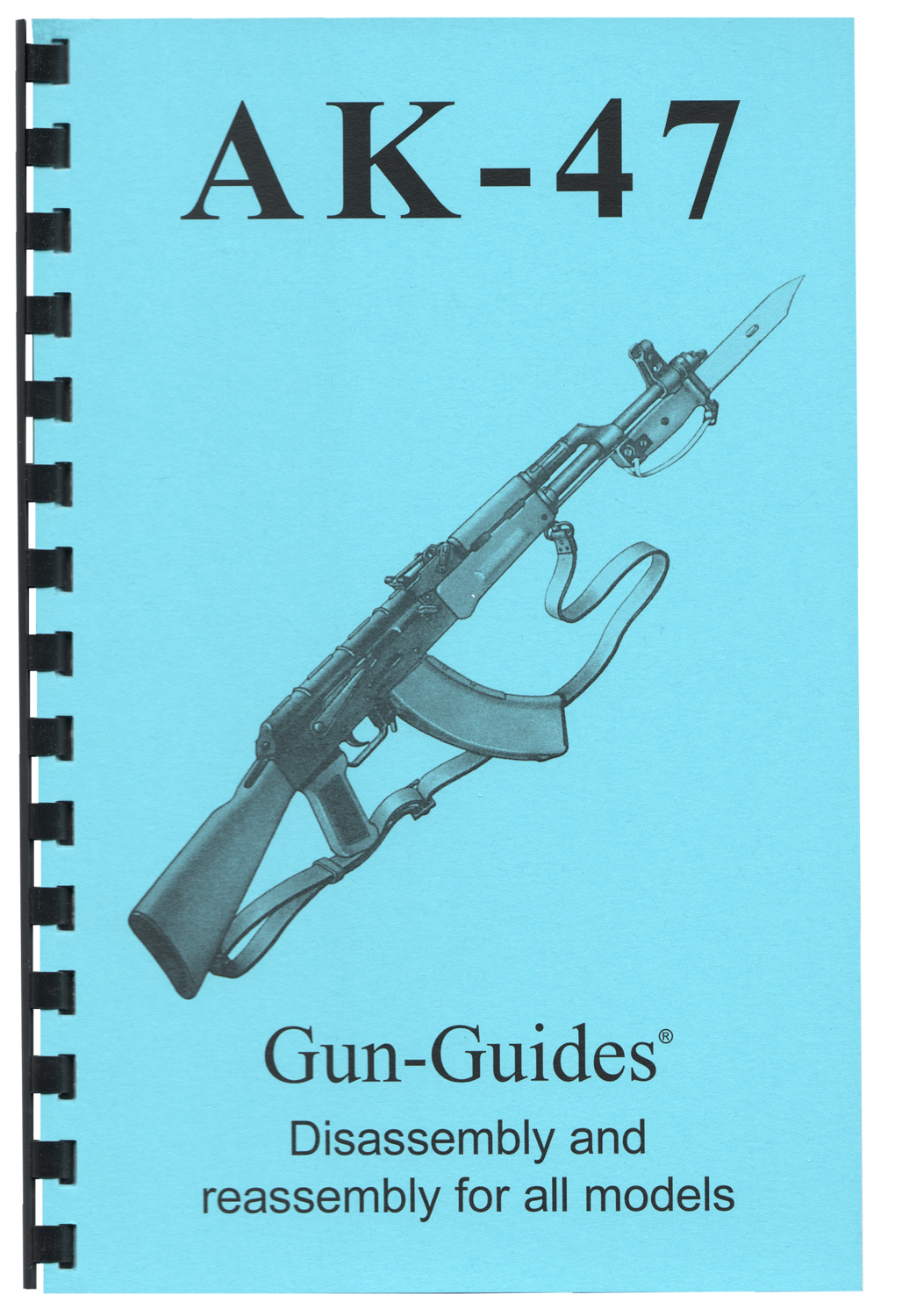 It has been estimated that the worldwide prodution of the AK-47 rifle and its variants has exceed over 90 million. The AK has been licenced (and copied) in dozens of countries. Even after nearly 60 years, it is still the weapon of choice for soldiers, law enforcement, and the gun enthusiast.

Mikhail T. Kalashnikov, a Soviet Engineer, designed the weapon in the late 40’s and it was adopted by the Soviet Army in 1949 as the officially designated “7.62mm Automat Kalashnikova, obraztsa 1947 goda” (7.62mm Kalashnikov automatic rifle, model of 1947). The weapon went into service in 1951.

The AK-47 and AKM (AK Modified) fire a 7.62 x 39-mm (M1943) ammo which is a heavy caliber small arms round capable of defeating most body armor. The weapon is usually equipped with 30 round magazines and is available in a fixed wooden or folding stock (AKS). The AKM has a stamped receiver and entered into service in 1961. The AK-74 fires a 5.45 mm bullet and has replaced many of the 7.62 weapons. All models are gas operated with a rotating bolt feed system.

The semiautomatic version has a “practical” rate of fire of 40 rounds per minute. The AK has an “effective” range of about 300 meters. (328 yards). This is due to its bulky bullet traveling at only 2,300 feet per second. Average weight: 9.5 Pounds. Overall length is 34.2 inches. Folded length: 27.5 Inches.